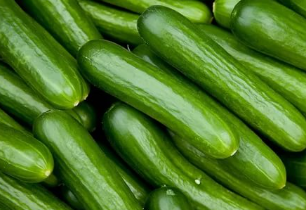 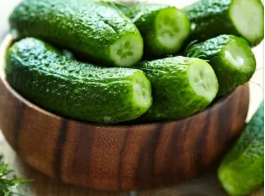 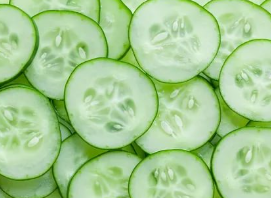 Cucumbers, which have taken their place in the kitchen in ancient times almost all over the world, are also considered among the most popular fruits. Cucumbers are a common food in every home. 96% is water. It grows in many parts of Turkey, especially the Mediterranean region. Cucumbers are mostly consumed raw.